Full logistics & freight management provider for the state of Arizona

Full logistics & freight management provider for the state of Arizona

Arizona was the 48th state to join the United States, gaining statehood in 1912; it was also the last of the contiguous states to do so. The desert is the prevailing climate in the state’s southern region, with mellow winters and sweltering summers. The north of Arizona is covered with pine forests, mountains, and canyons. The Grand Canyon National Park, one of the world’s seven natural wonders, occupies a large part of this area.

Arizona’s population is above 7.3 million, the 14th most populous, and the 5th largest of all 50 states. Historically, Arizona relied its economy on the famous five C’s: copper (as in mining), cattle, citrus, cotton, and climate (as in tourism). Almost a quarter of the state’s surface comprises of Indian reservations, including the Navajo Nation, the largest in the country. 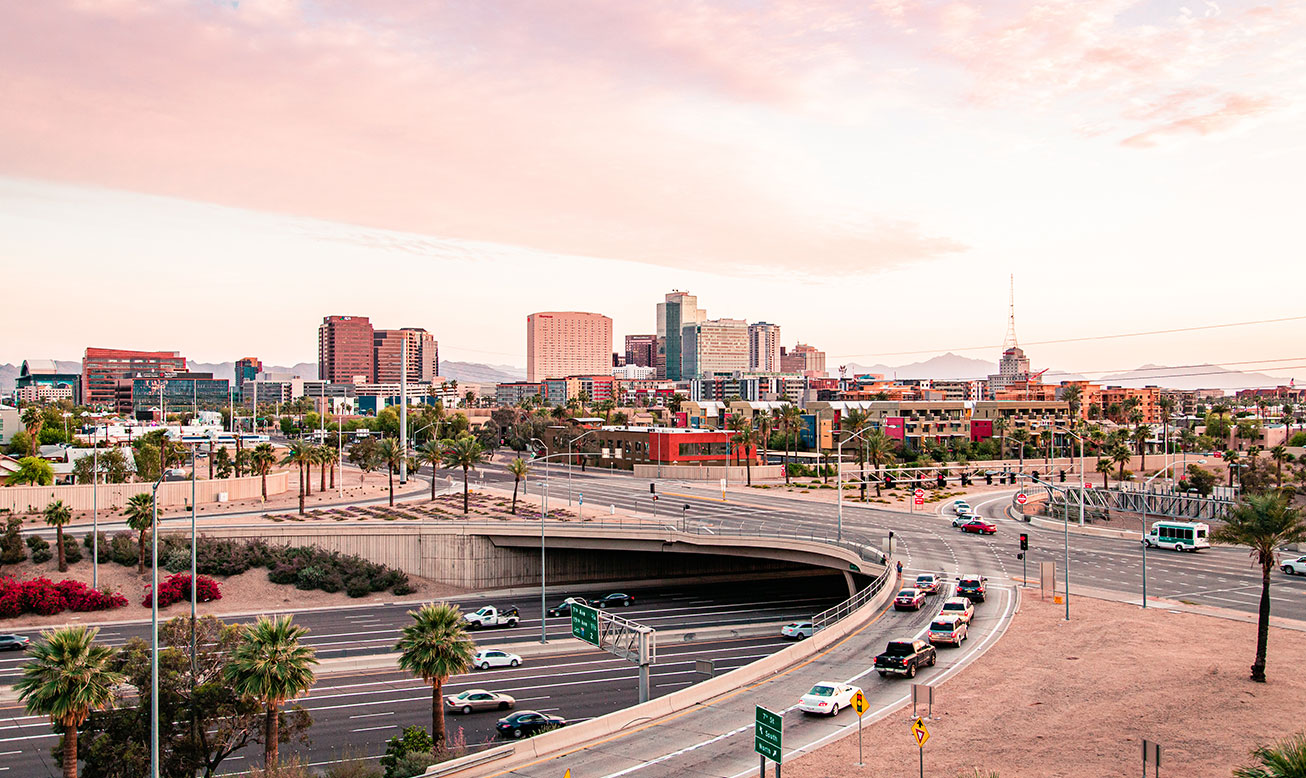 Over the decades, Arizona has evolved from the primary production of agriculture, livestock, lumbering, and mining to the manufacturing and service industries. The main activities in the state are:

Facts about freight services in Arizona

Facts about freight services in Arizona

Arizona’s economy’s future lies on its transportation system’s shoulders. The primary industries that benefit from expedited transportation are government, manufacturing, healthcare, education, financial services, hospitality, and leisure. This diversity of sector would and will require specialized and professional freight service. 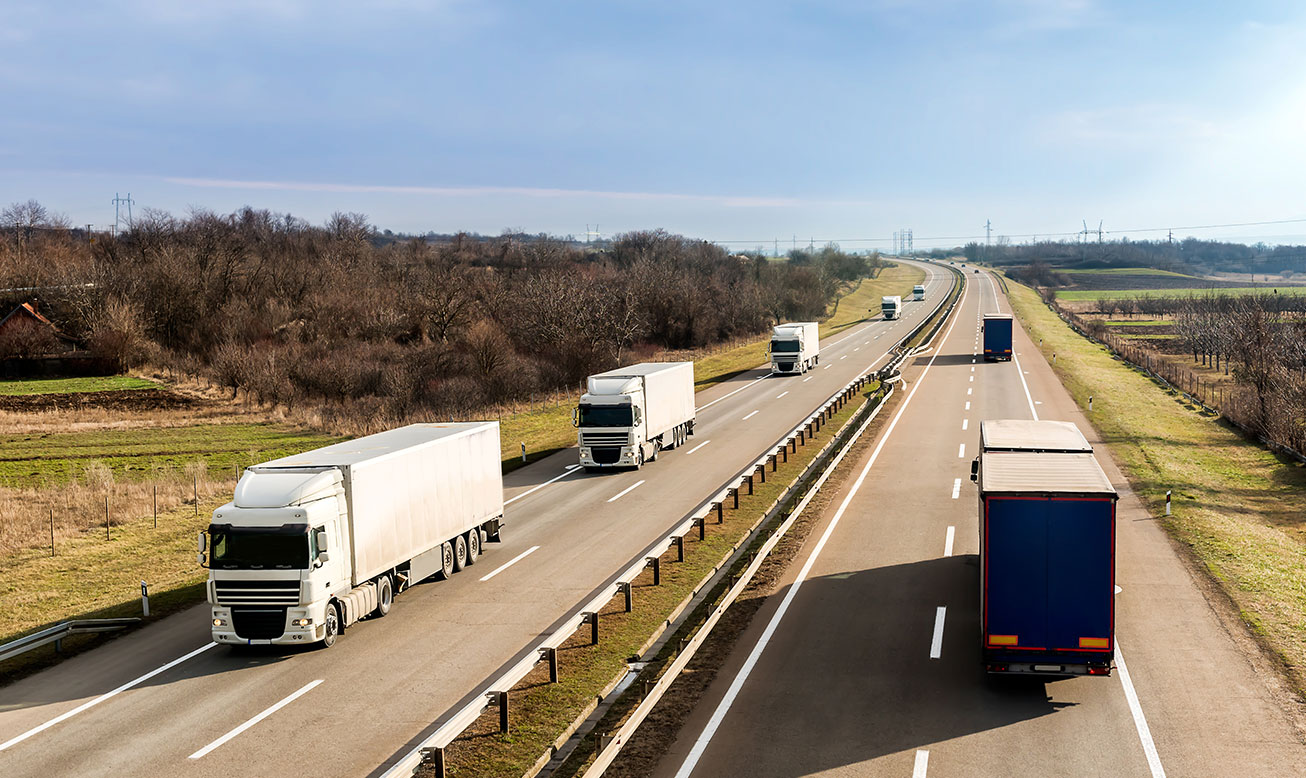