On-time, consistent logistics provider for the state of Arkansas

On-time, consistent logistics provider for the state of Arkansas

Arkansas is a landlocked state in the South-Central United States. Arkansas’ name comes from the Osage language and refers to their relatives, the Quapaw Nation. Arkansas is the 29th largest and the 34th most populous state in the country. Little Rock is the most populous city and the state’s capital; it is a hub for transportation, culture, business, and government. Other significant economic and educational centers in the state are the Fayetteville–Springdale–Rogers Metropolitan Area and Fort Smith metropolitan area.

Cotton once was the dominant resource in the region’s agricultural economy; however, it now shares the top spot with rice, soybeans, and wheat. Historically, Arkansas has been a significant rice exporter. Lately, Arkansas has become one of the essential poultry producers in the United States.

Besides agriculture and forestry, Arkansas has seen some other industries blossom in the last years, such as:

Facts about freight services in Arkansas

Facts about freight services in Arkansas

Freight industries in Arkansas rely on a solid transportation network. Many industries could benefit from an efficient, strong, and confident transportation partner, such as energy, agriculture, mining, chemicals, lumber or wood products, and forestry. 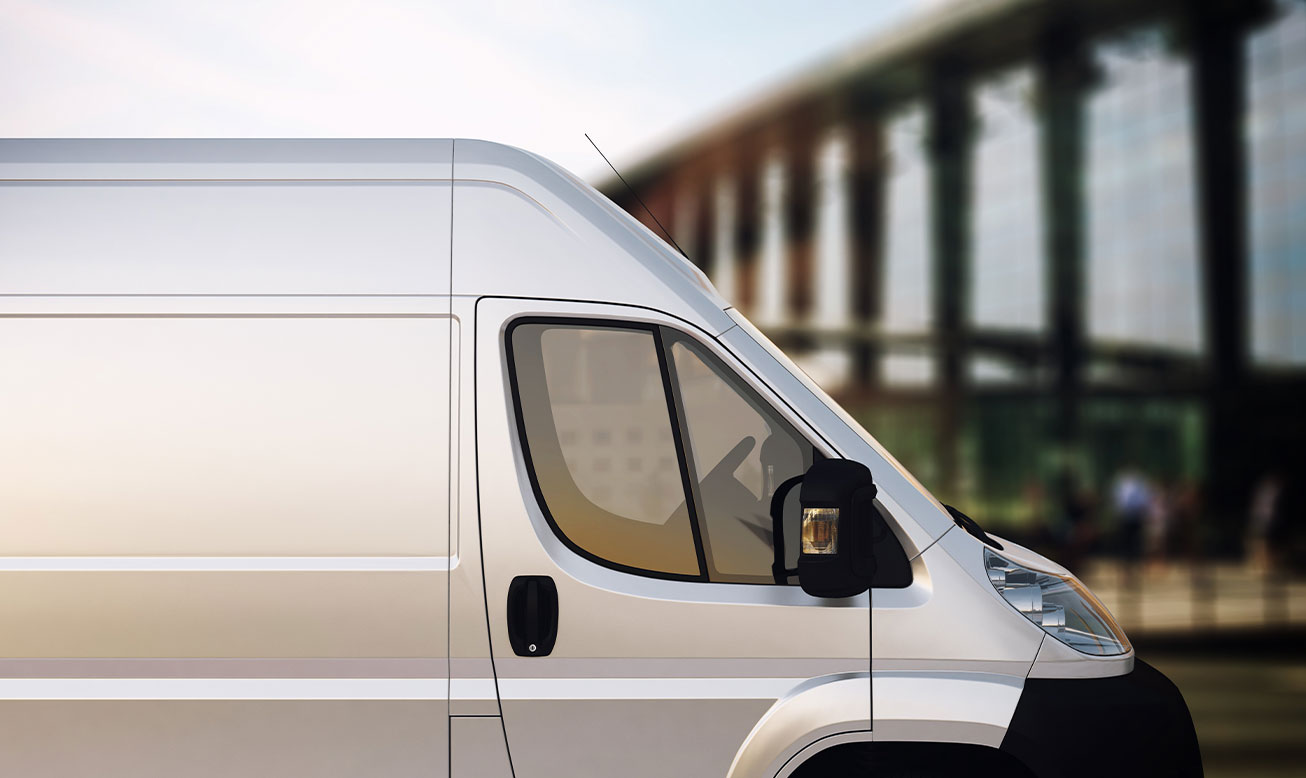