The ultimate logistics partner for the state of Colorado

The ultimate logistics partner for the state of Colorado

Colorado is a state located in the Mountain West subregion of the United States. It encloses most of the Southern Rocky Mountains, a significant portion of the Colorado Plateau, and the western region of the Great Plains.

Colorado holds borders with Wyoming and Nebraska in the north, Kansas in the east, Oklahoma and New Mexico in the south, and Utah in the west. Colorado is known for its vivid landscape of forests, mountains, high plains, canyons, mesas, rivers, plateaus, and desert lands.

The state’s natural beauty contrasts with the boasting urban areas that hold one of the country’s most significant financial services hubs. 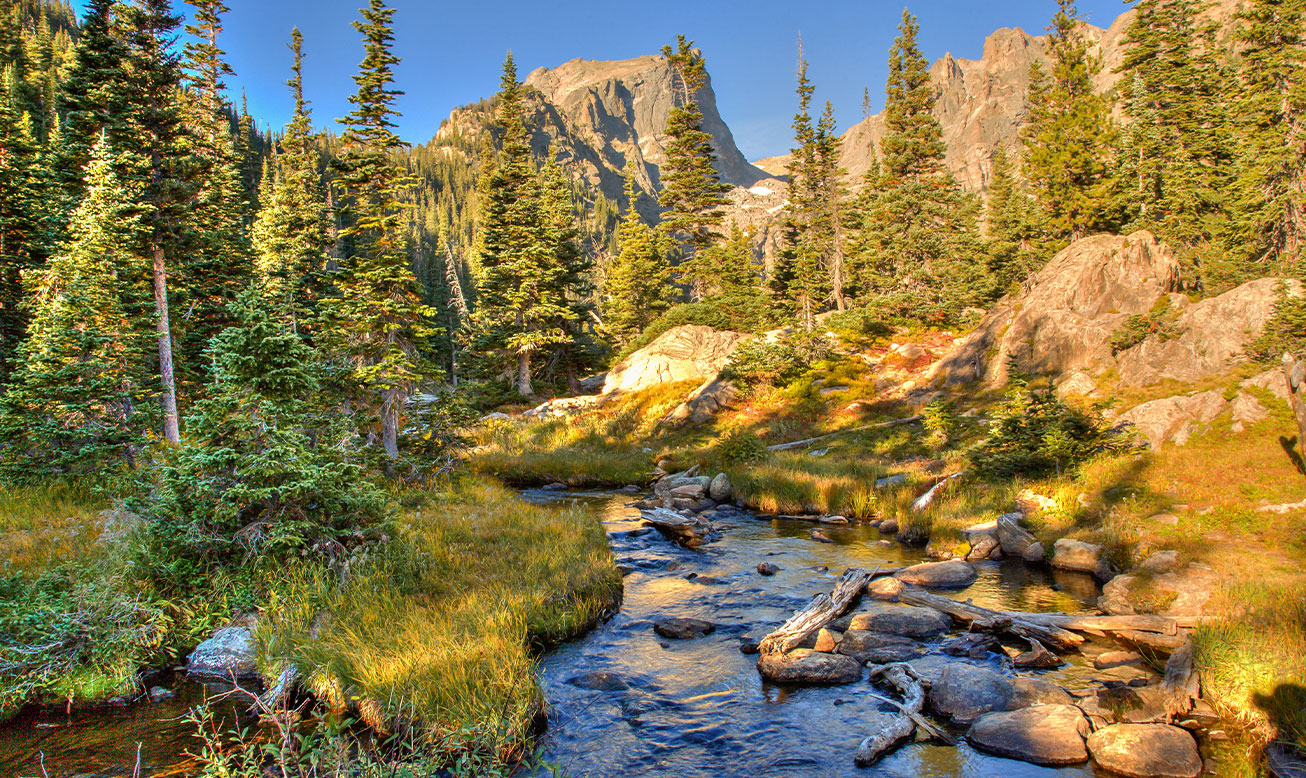 Colorado’s economy is diverse. Tourists from all over the world are attracted to locations across Colorado. Colorado’s ranching, farming, and mining industries are integral to the state’s communities and economic prosperity. Some of the significant sectors in Colorado are:

Facts about freight services in Colorado

Facts about freight services in Colorado 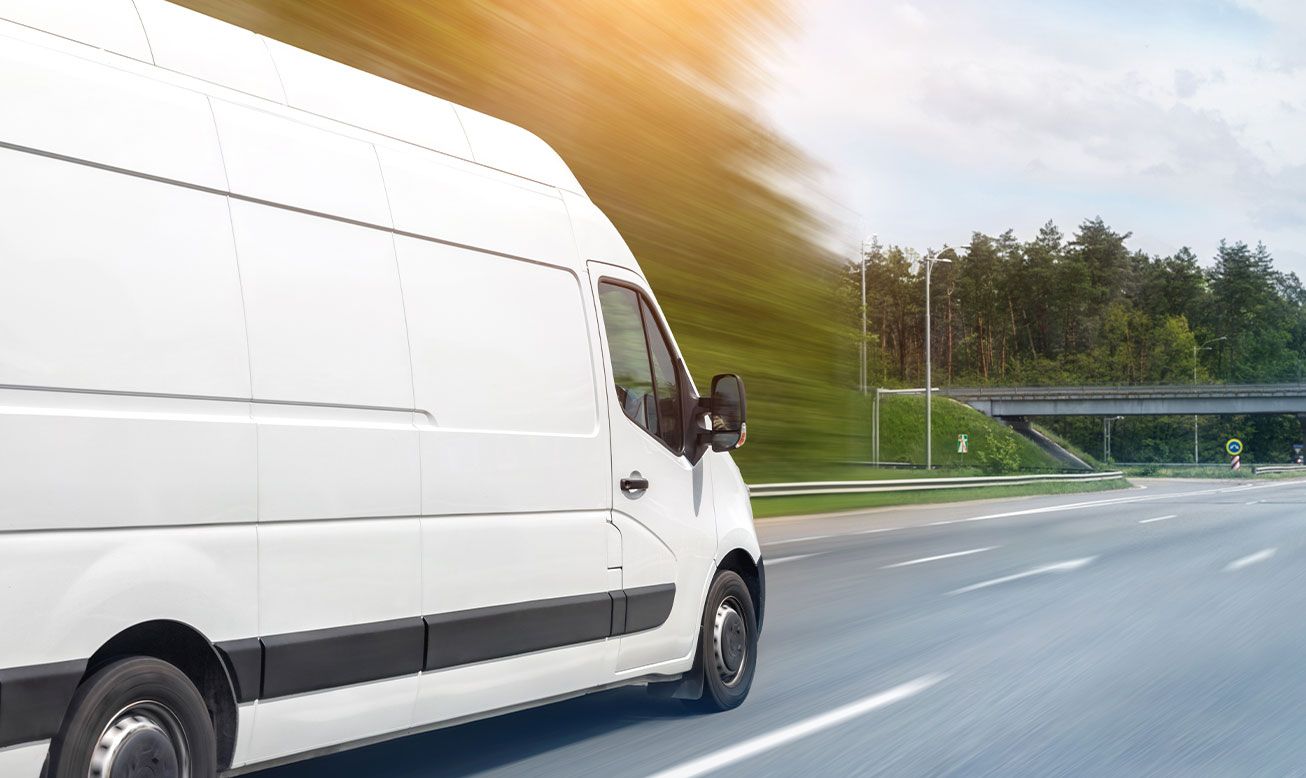