The ultimate logistics partner for the state of Illinois

The ultimate logistics partner for the state of Illinois

Illinois was recognized as the 21st member of the state of the union in 1818. It was named after a French twist (-ois) on the local native’s word (Illini) for “men” or “warriors.” The capital city is Springfield, located in the west-central part of the state. Due to its location, Illinois plays a critical role in the economic life of the U.S.

The state is placed in the country’s industrial belt and agricultural heart. Chicago is one of the nation’s most prominent cities, creating sharp distinctions between the urban and rural populations. Although the state’s northern portion reaches the Upper Midwest, its southern end has excellent affinities with neighboring Kentucky and Missouri. 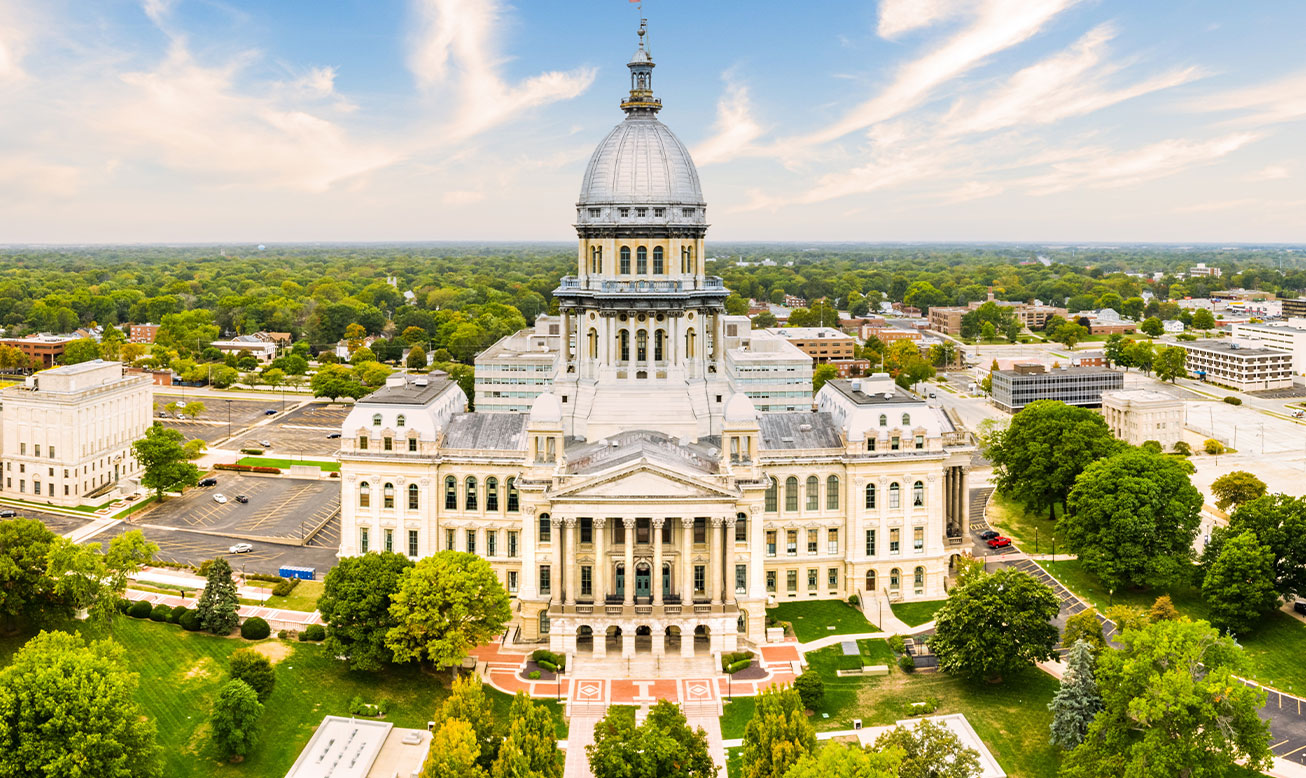 The diversified nature of the state’s economy makes Illinois a microcosm of the national economy. The state is rich in petroleum and coal reserves and ideally located for distributing raw materials and finished goods. The primary industries in Illinois are:

Facts about freight services in Illinois

Facts about freight services in Illinois

Illinois ranks as the sixth busiest state in the U.S. and is the only one out of the top 10 states without direct access to a seaport. The primary products moved by trucks are light petroleum oils, medications, cell phones, technology equipment, aircraft parts, motor vehicle parts, corn, and soybeans, among others. 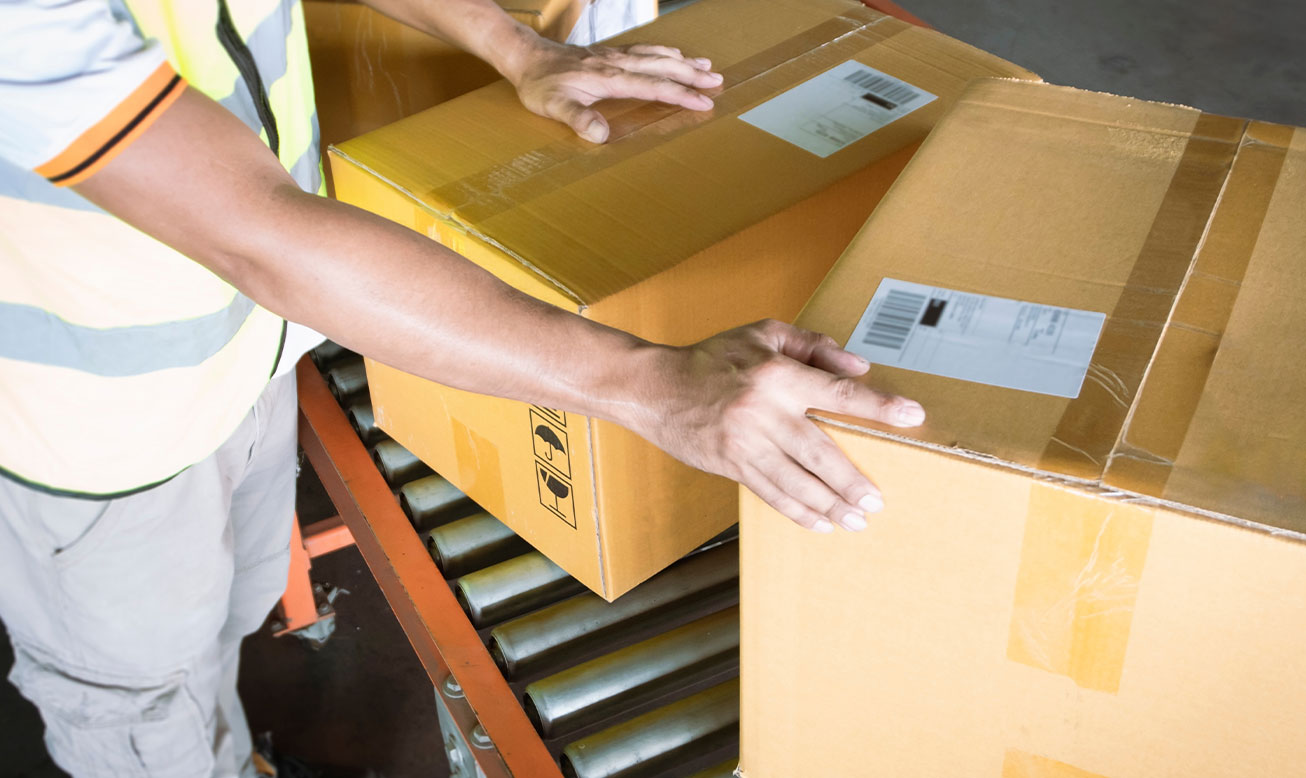