We are the leading logistics partner for the state of Kentucky

We are the leading logistics partner for the state of Kentucky

Officially named the Commonwealth of Kentucky. It is a state in the Southeastern region of the country, which borders Indiana, Illinois, and Ohio to the north; Virginia and West Virginia to the east; Missouri to the west; and Tennessee to the south. The state’s capital is Frankfort, and its two largest cities are Lexington and Louisville.

Principal crops include soybeans, hay, corn, and tobacco. Kentucky is also a producer of cattle, horses, mules, and poultry. Almost one of each five Kentucky workers is employed in farm-related jobs.

Kentucky holds vast coal reserves, which places the state among the country’s leading coal producers. However, most of the mining in the state is used primarily for energy generation. 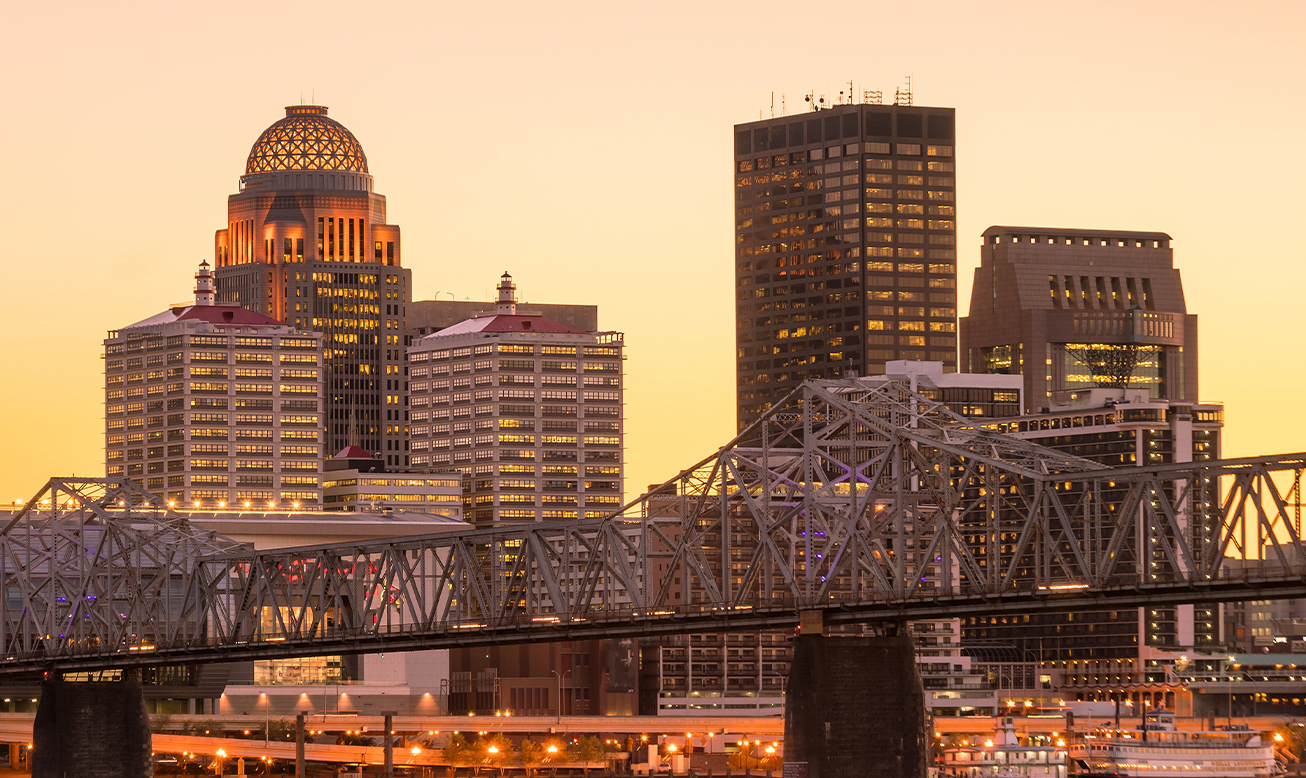 In Kentucky, some sectors thrive more than others. Although agriculture has been historically the state’s main activity, some other industries have lately become relevant, such as:

Facts about freight services in Kentucky

Facts about freight services in Kentucky

The essential commodities shipped by establishments vary when measured by value and weight. The leading entities by weight are coal, petroleum or coal derivatives, clay, concrete, stone products, and food. The primary items by value originating in Kentucky are transportation equipment, food, chemicals, machinery, computers, and tobacco products, excluding insecticides. 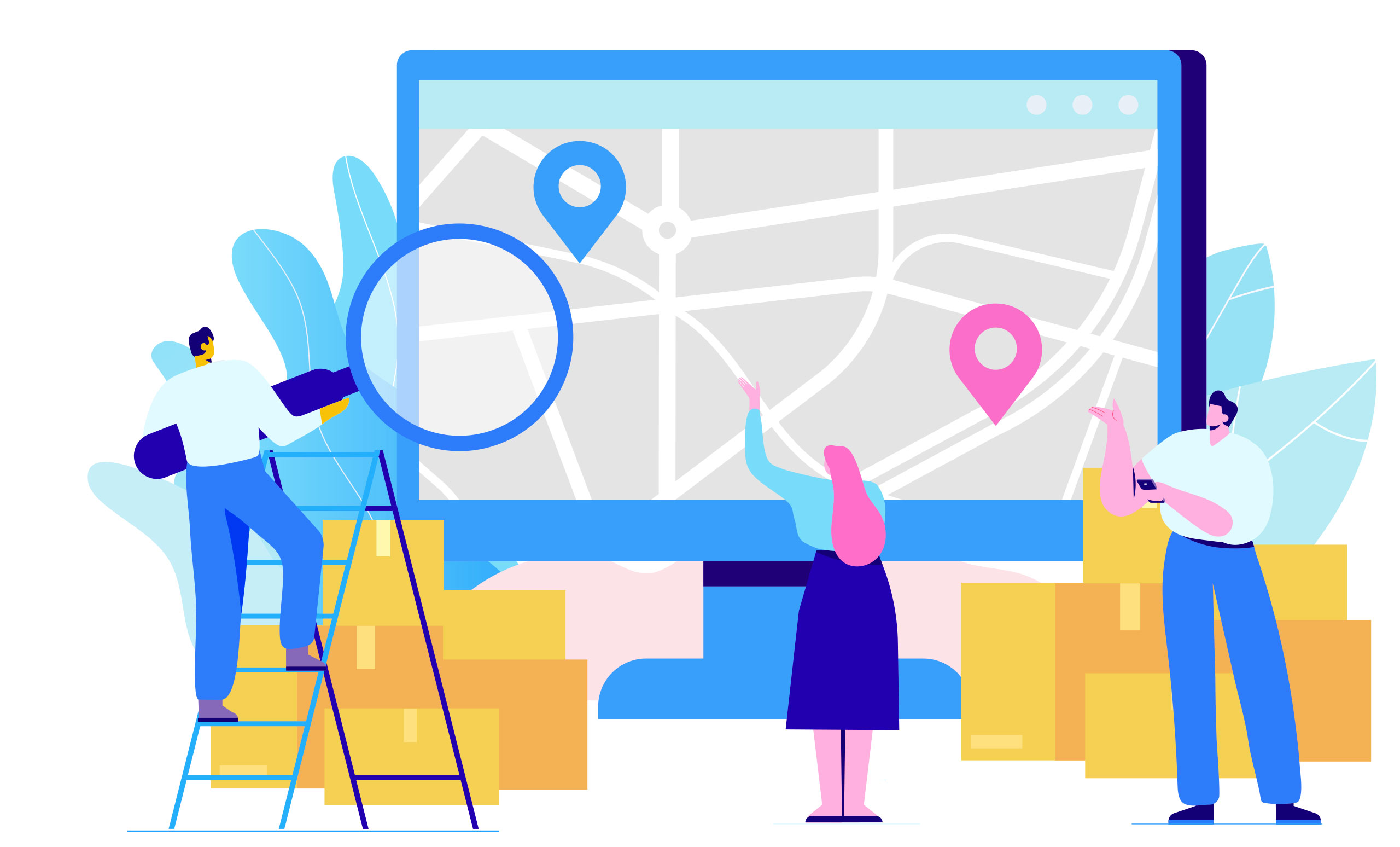