The most efficient logistics partner for the state of Missouri

The most efficient logistics partner for the state of Missouri

Missouri belongs to the Midwestern area, surrounded by eight states, making it an important transportation hub for the region. This state, named after the Missouri River, is the 21st largest in the country. The state’s capital is Jefferson City, and its largest urban regions are Kansas City, Springfield, Columbia, and St. Louis. Missouri is memorialized by the Gateway Arch, a significant landmark in St. Louis because it was the spearhead for the expansion of the United States.

Missouri is the lone state in the country to have two Federal Reserve Banks, one in St. Louis and one in Kansas City. Missouri has the second largest number of farms, only after Texas – agriculture, cattle raising, and forestry are industries of great importance.

The industry has blossomed in Missouri since the mid-20th century due to its location and easy access to many railroads. The thriving primary sectors are

Facts about freight services in Missouri

Facts about freight services in Missouri

The business and economic growth of Missouri rely on a solid transportation network. Many industries could benefit from an efficient, strong, and confident transportation partner, such as aerospace, agriculture, mining, chemicals, pharmaceuticals, publishing and printing, and forestry. 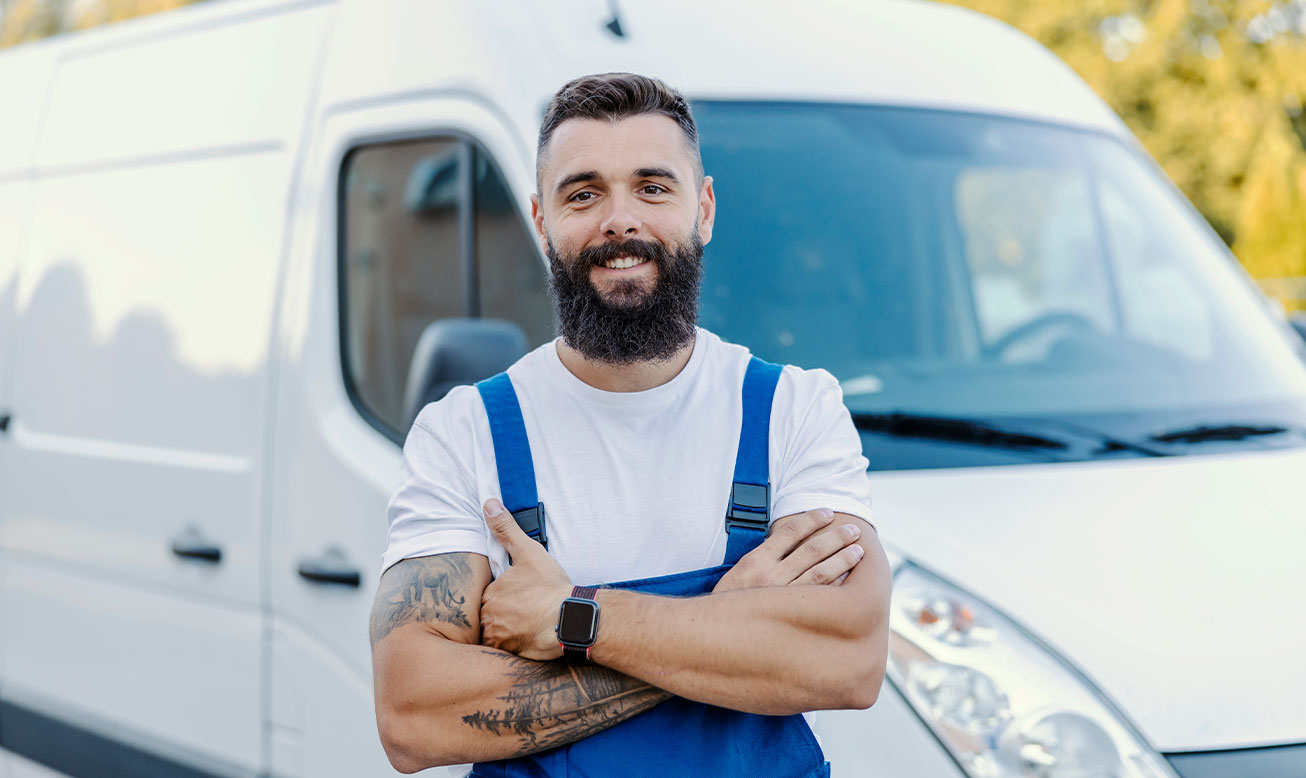