Officially named the State of New York is located in the country’s Northeastern region. It is called New York State to distinguish it from New York City, the largest and most commercial-relevant city in the United States. New York is the fourth most populous state in the nation, and about 44% of the population inhabits the city.

New Jersey and Pennsylvania border the state to the south, and Massachusetts, Vermont, and Connecticut to the east. In addition, the state holds a maritime border with Rhode Island and an international border with Quebec and Ontario, two of the essential Canadian provinces. 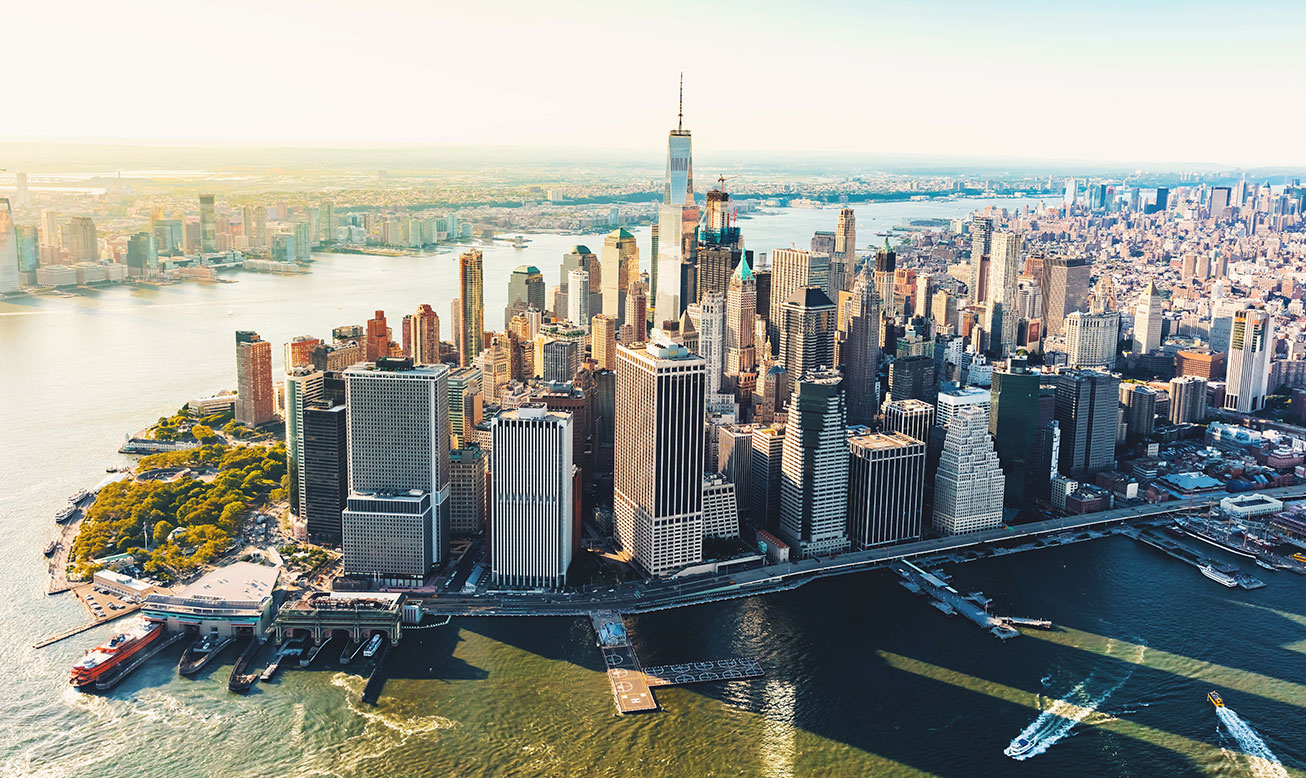 The largest industries by revenue in New York are commercial banking, hospitals and healthcare, and portfolio management, which generate over 100 billion dollars annually. Other sectors that blossom in New York are

The freight industry is busy in New York. Many industries could benefit from an efficient, strong, and confident transportation partner, such as manufacturing, agriculture, forestry, education, healthcare, the cosmetic industry, and retail. 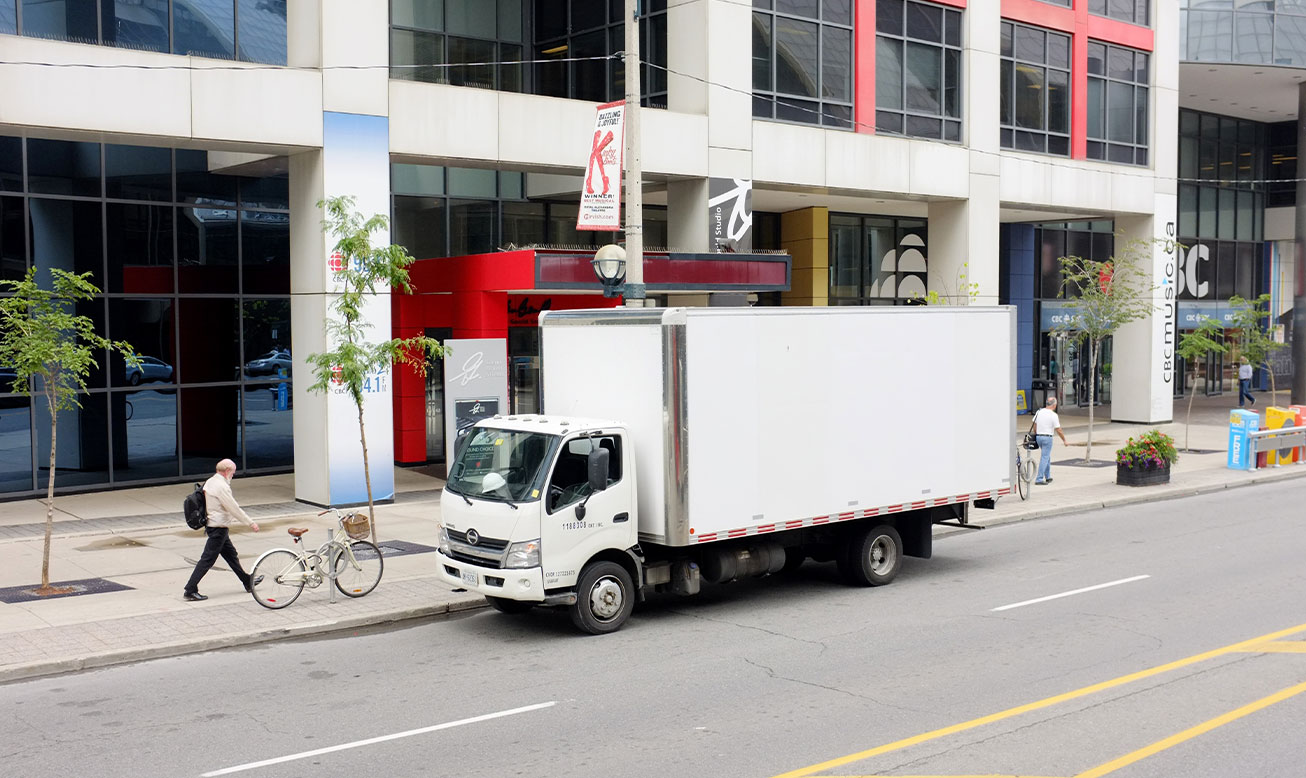