Efficient and timely logistics partner for the state of North Carolina

Efficient and timely logistics partner for the state of North Carolina

The first British settlers in America were established in this territory that now compounds the state of North Carolina. Nowadays, it is the tenth most populated state in the country. It was also one of the thirteen secessionist colonies.

Historically, most of the society inhabits small towns and rural areas. Still, for the last 30 years, North Carolina has experienced rapid urbanization, and to this day, most of the population resides in urban and suburban areas. 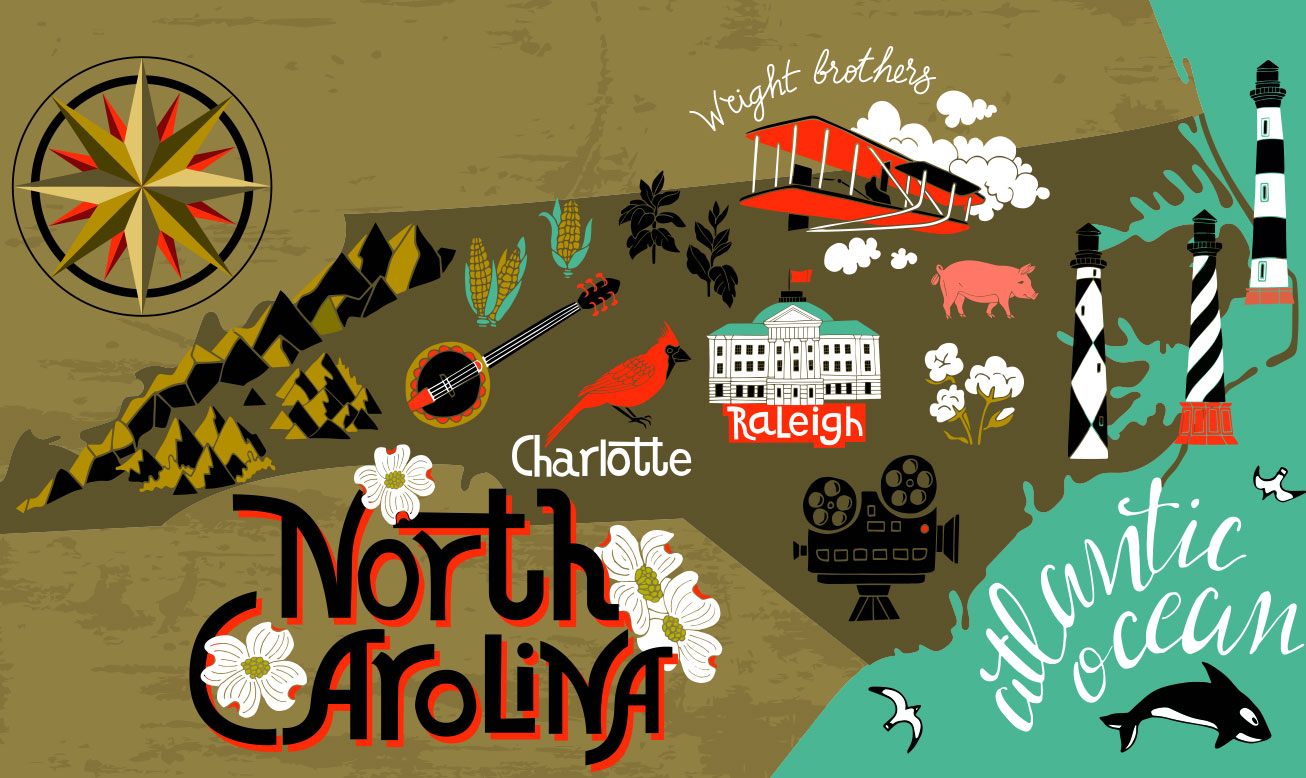 The state has built an exciting business environment frequently recognized by Forbes Magazine due to low taxation, government incentives, and a young and educated workforce. Thriving industries include:

An efficient transportation network is a crucial asset for the industry. Almost all industries can benefit from a facilitated shipping provider, such as food processing, technology, research, pharmaceutical, or manufacturing. 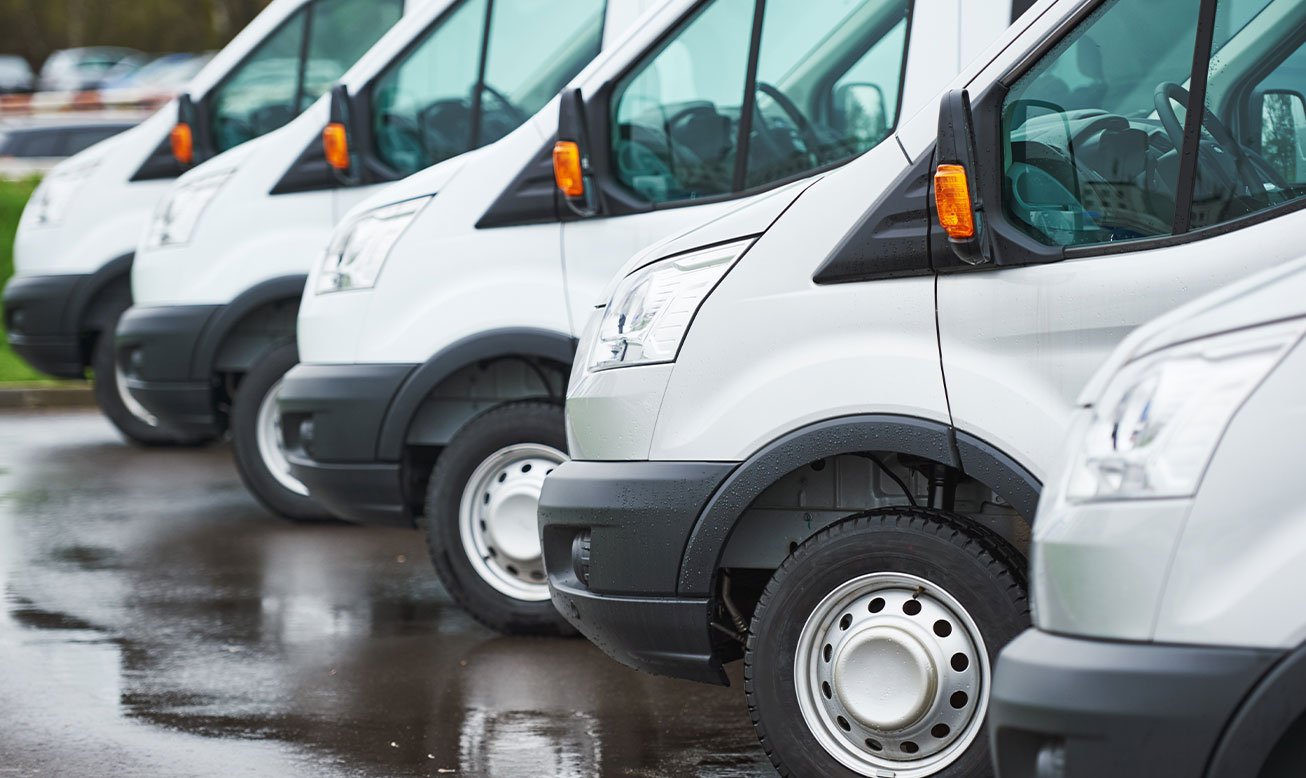