Full logistics & freight management provider for the state of Oklahoma

Full logistics & freight management provider for the state of Oklahoma

Oklahoma belongs to the South Central region of the country. Its privileged location makes the state an essential passageway for trade along the Upland South and entering the Midwest. Texas, Kansas, Missouri, Arkansas, New Mexico, and Colorado border Oklahoma. Oklahoma is also the 20th most extensive and the 28th most populous state in the nation. Its residents are known as Oklahomans or locally as “Okies.” Its capital and largest city are Oklahoma City.

The state is a significant producer of oil, natural gas, and agricultural products. In addition, Oklahoma relies heavily on an economy based on aviation, energy, telecommunications, and biotechnology. Tulsa and Oklahoma City serve as the state’s principal economic anchors, with almost two-thirds of Oklahomans living within these metropolitan areas. 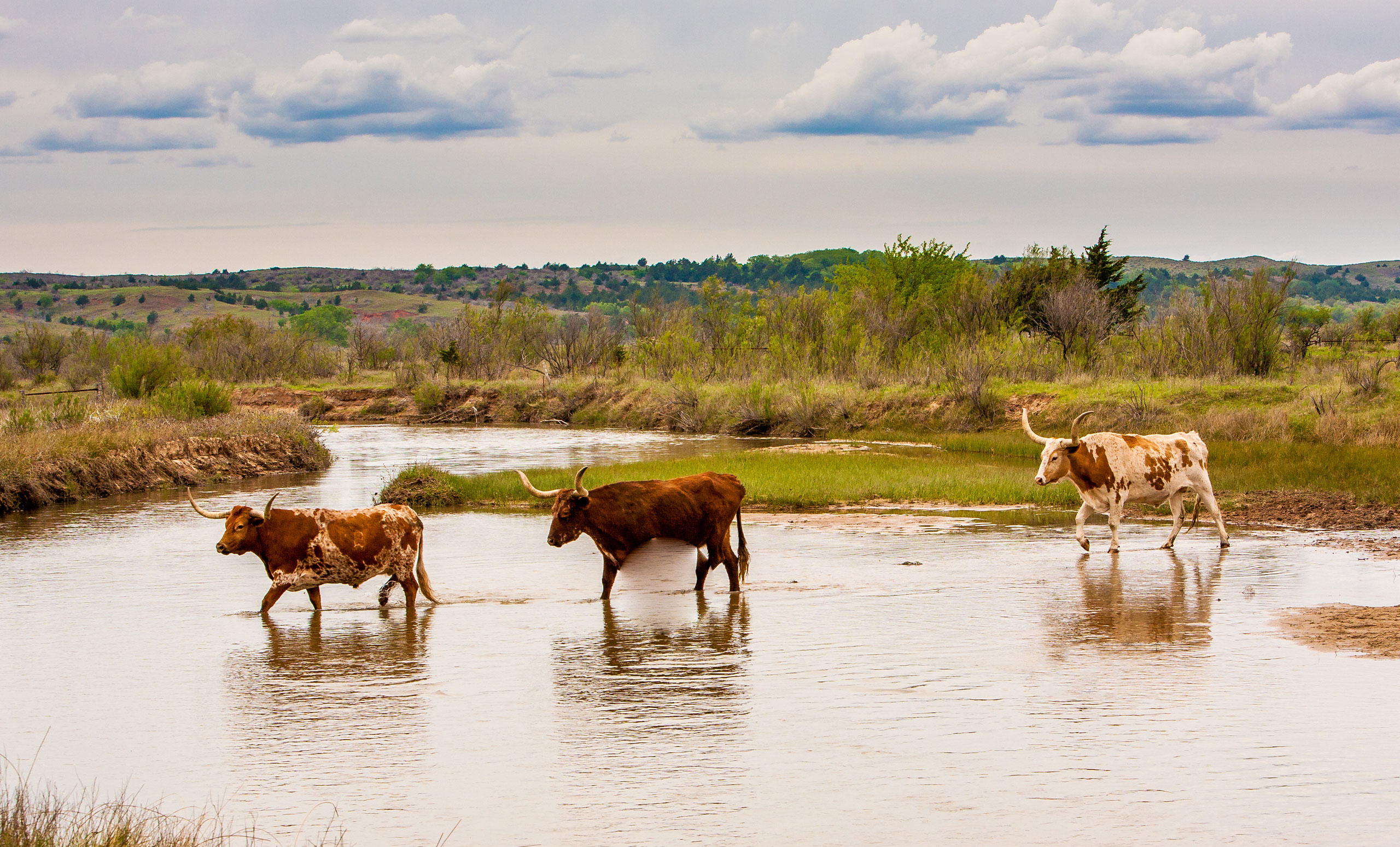 Oklahoma’s economy is not as balanced as those of other states. In the past, there has been an over-dependence on the agriculture and petroleum industries. Still, the efforts of state governments and local administrations to attract new initiatives such as tourism have shown some success. The thriving primary sectors are:

Facts about freight services in Oklahoma

Facts about freight services in Oklahoma

Oklahoma holds crucial importance in the country’s central region transportation network. Many industries could benefit from an efficient, strong, and confident transportation partner, such as aviation, agriculture, energy, chemicals, electronics, telecommunications, and biotechnology. 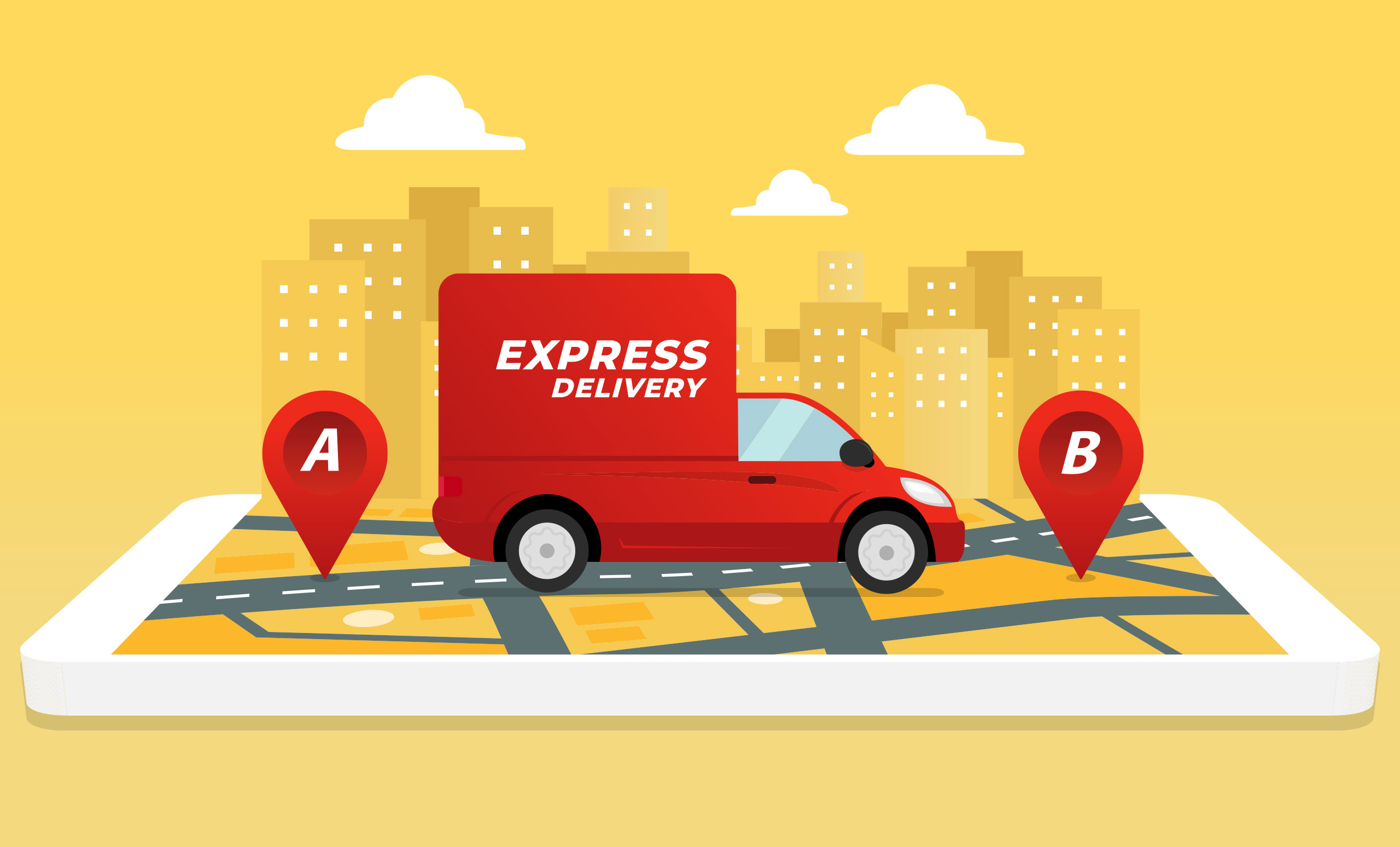