The ultimate logistics partner for the state of Alabama

The ultimate logistics partner for the state of Alabama

Alabama has been home to many civilizations. Initially, Alabama was the home of many native tribes, but then it became a Spanish territory. Later, French landlords acquired it and then lost it to the British, and finally, Alabama became a State in 1819.

Before the Civil War, Alabama was a major cotton producer in the United States. However, when the Civil Rights Movement arose, most of the state’s rural population migrated to the cities, searching for a better quality of life.

Industrial development brought prosperity to Alabama, such that now, only 1% of the state’s GDP represents the agriculture sector. 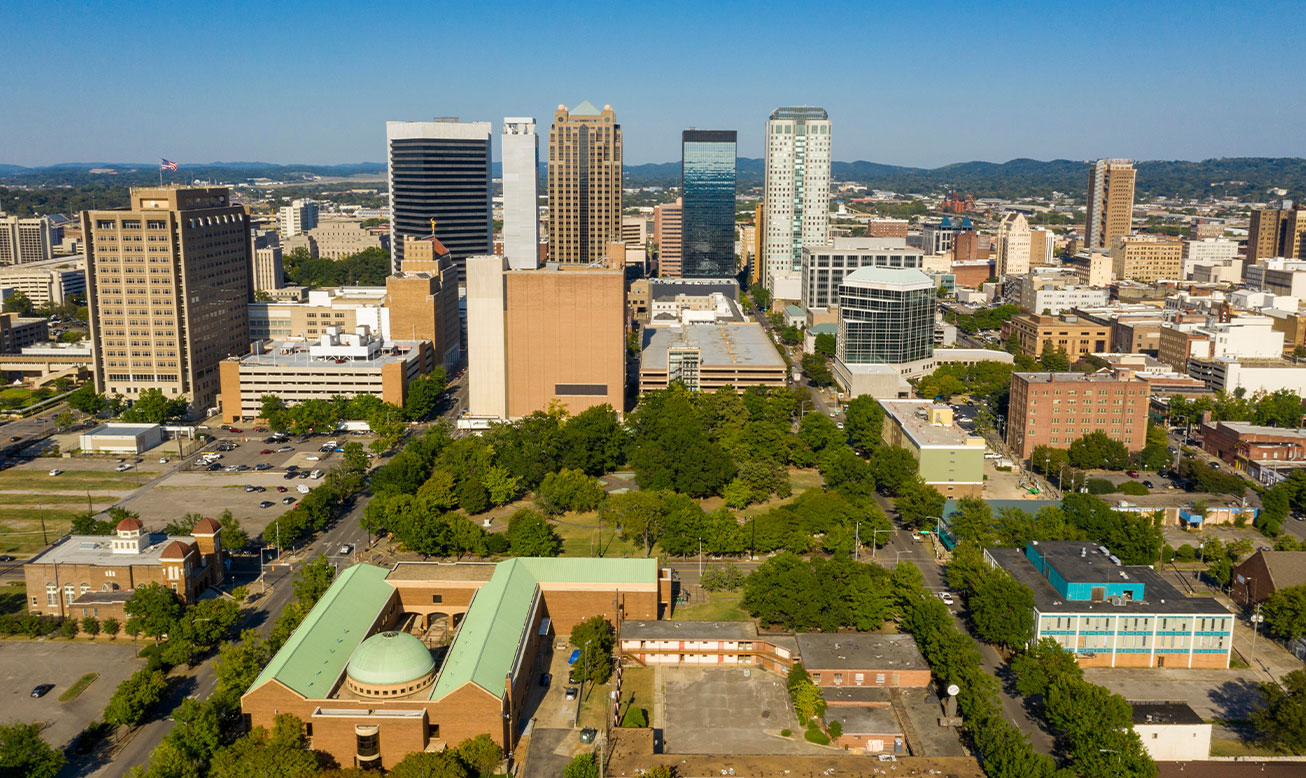 The state has been a significant investor in bringing industry and progress home. Some of the primary sectors in Alabama include

Facts about freight services in Alabama

Facts about freight services in Alabama

Alabama’s economy has grown since the 90s due to the expanding manufacturing industry. For example, the motorized vehicle industry has generated over 70,000 jobs in the state. Other industries that might benefit from efficient shipping are the military, government, agriculture, healthcare, aerospace, steel, and mining industries, among others. 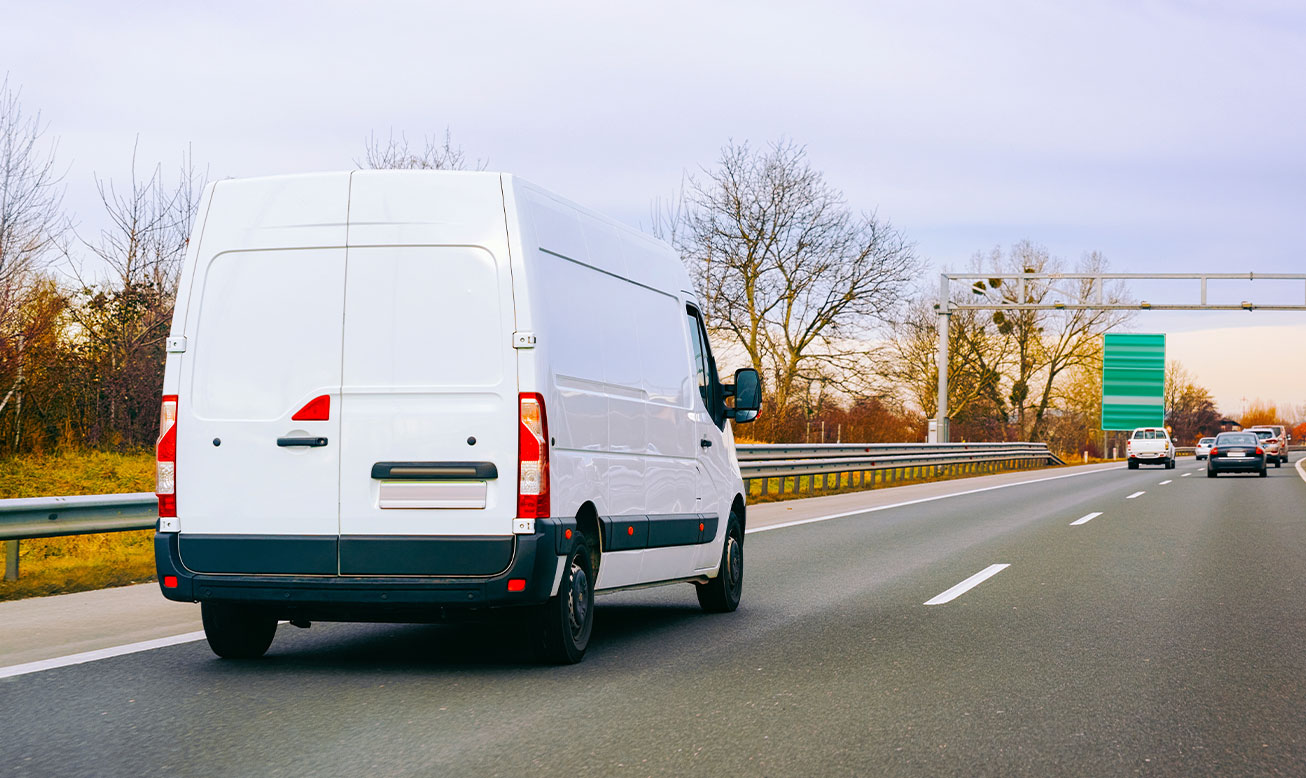