We are the leading logistics partner for the state of Georgia

We are the leading logistics partner for the state of Georgia

Georgia was the last established of the thirteen and the southernmost colony. Atlanta, the state’s capital and largest city, encloses the 9th most populated metropolitan area in the United States. Since the mid-20th century, Georgia has seen considerable growth in economics and population.

Many highly rated companies in Georgia have helped make the state the 28th largest economy globally. Georgia operates four ports in the state, including the Port of Savannah, the third busiest port in the country. In addition, the state is ranked third in the United States in rail accessibility.

The Atlanta area is considered a crucial hub for freight and logistics services. In addition, the city claims to have the world’s busiest airport. 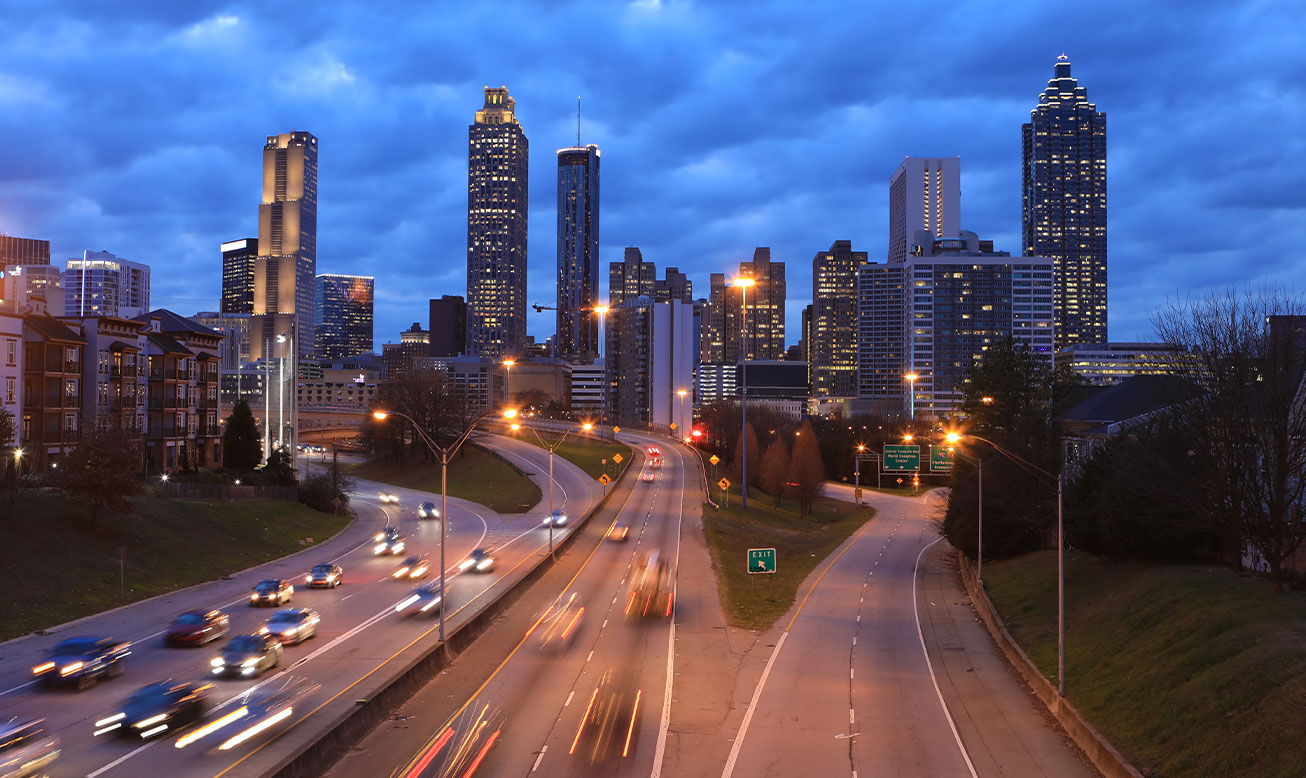 For several years, the country recognized Georgia as one of the states with the most influential business and labor climates. Atlanta is the center point of America’s southeast economy, with a particular focus on:

Facts about freight services in Georgia

Facts about freight services in Georgia

Georgia has a vital manufacturing industry that produces and ships many commodities. Some sectors that might benefit from expedited shipping are service, finance, technology, manufacturing, communications, mining, agriculture, and motorized and vehicle parts. 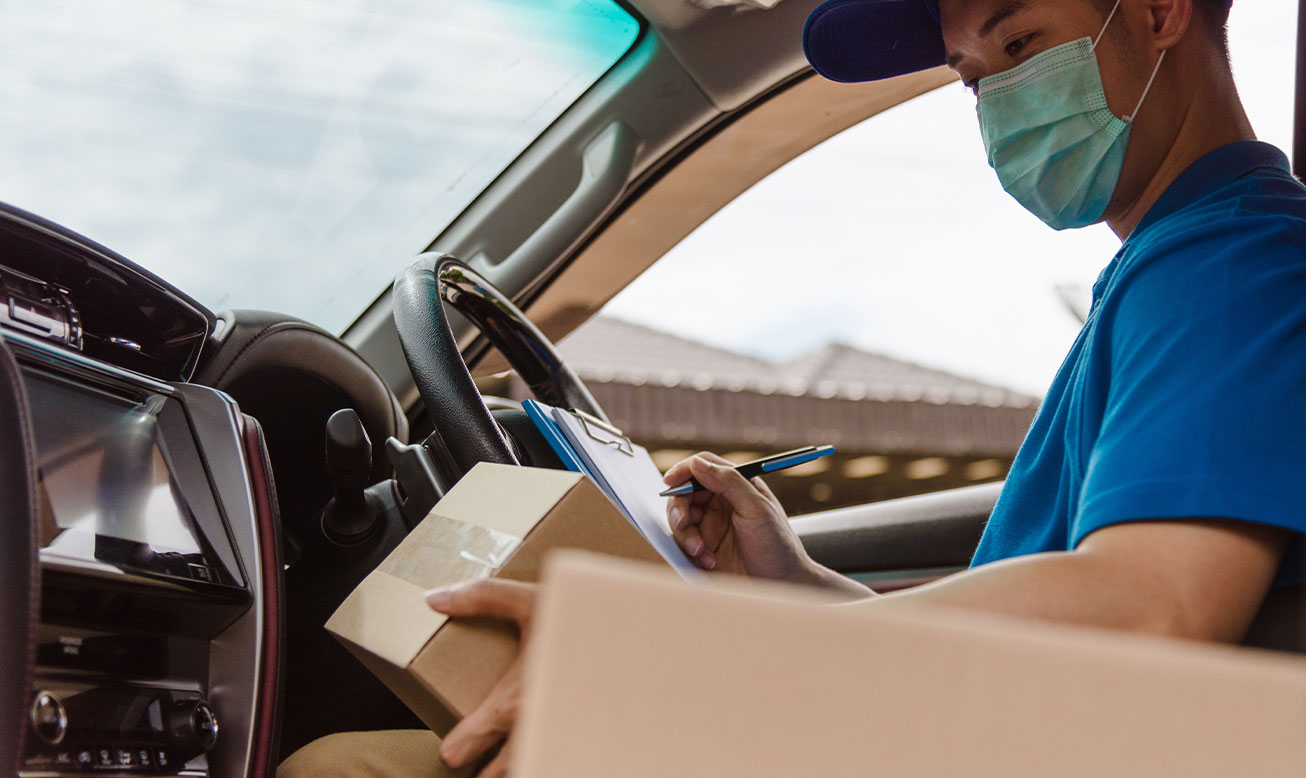