On-time, efficient logistics provider for the state of Minnesota

On-time, efficient logistics provider for the state of Minnesota

Minnesota is located in the upper midwestern region of the country, the 12th largest state in the nation but only the 22nd most populous. It holds prairies given to intensive agriculture; forests partially cleared, settled, and farmed; and North Woods used for mining and recreation.

The state is also known as the “Land of 10,000 Lakes” because it has around ten acres of freshwater bodies. Over 60% of Minnesotans live in the metropolitan area of Minneapolis and Saint Paul. Known as the “Twin Cities,” this area is the state’s central economic, political, and economic hub. Other minor metropolitan areas in the state are Mankato, Rochester, and St. Cloud. 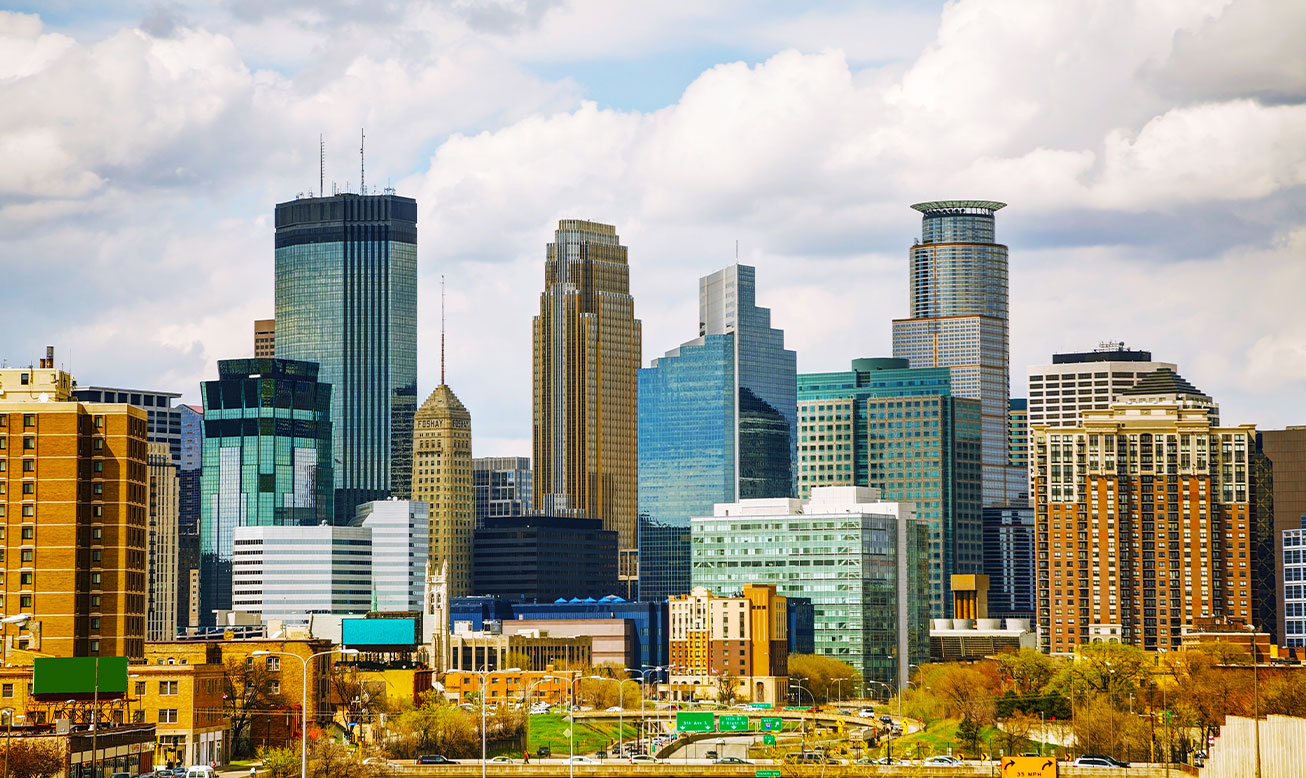 Minnesota is a top state in annual farm income. With an extensive history of agricultural endeavors, Minnesota has combined the primary industries with blossoming new businesses such as

Facts about freight services in Minnesota

Facts about freight services in Minnesota

The largest commodities moved through Minnesota are nonmetallic minerals such as sand, granite, gravel, and broken stone; and farm products, consisting primarily of grain, field crops, nuts, and seeds. Other notable industries that may benefit from freight services are manufacturing, finance, tourism, forestry, and mining. 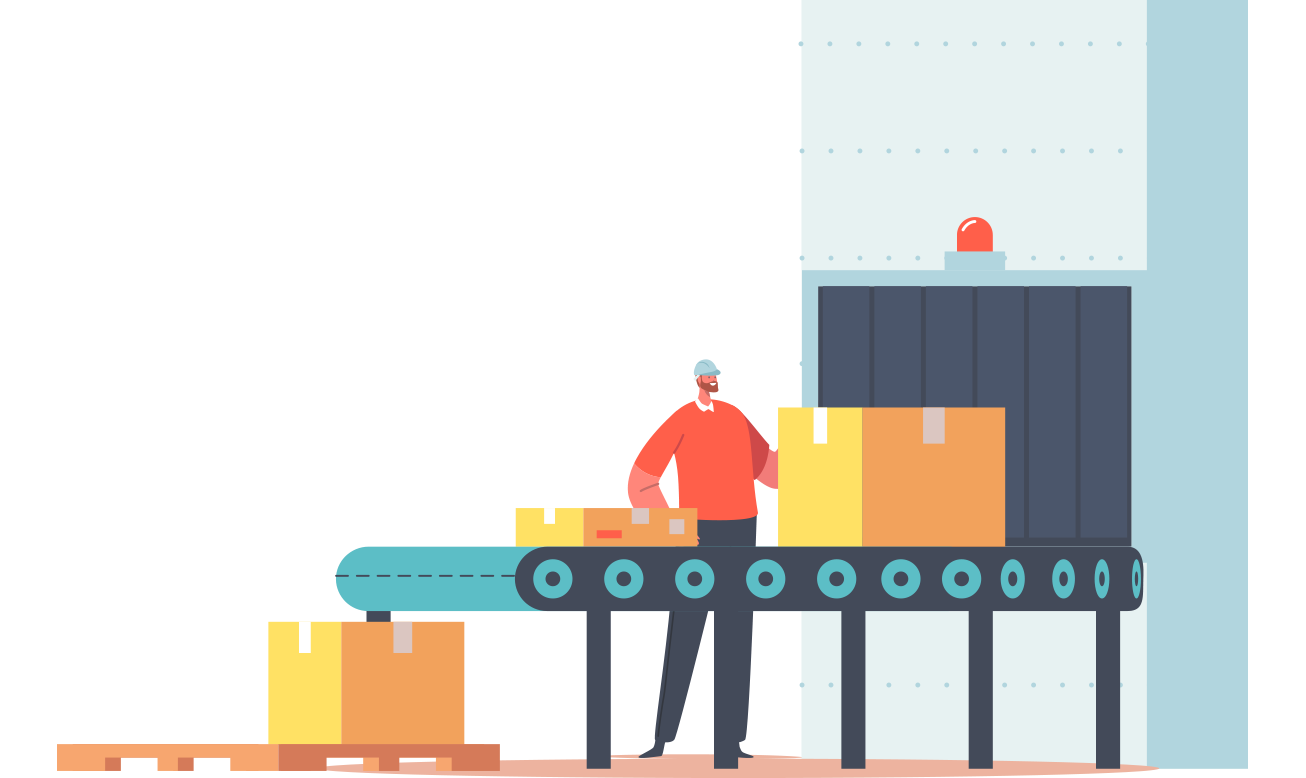