The ultimate logistics partner for the state of Mississippi

The ultimate logistics partner for the state of Mississippi

Mississippi became a state of the Union on December 10, 1817. Later, the state declared secession and became one of the seven primary Confederate States. However, once the Civil War ended, Mississippi was restored to the Union on February 23, 1870.

The Mississippi River has historically defined the state’s economy. Despite that, Mississippi has the lowest per-capita income in the country.

The state also ranks low regarding health, development, and education.
As of today, Mississippi’s top industries are agriculture and forestry. Besides, the Mississippi River has become a necessary transportation and freight hub.

Mississippi is one of the top producers of sweet potatoes in the United States. Also, more than half of the farm-raised catfish of the country originated in Mississippi. Here are some other industries that blossom in the state:

Facts about freight services in Mississippi

Facts about freight services in Mississippi

The economic growth of Mississippi relies on a solid primary industry, such as agriculture and forestry. However, many other industries could benefit from an efficient, strong, and confident transportation partner, such as chemicals, education, health services, trading, and public services. 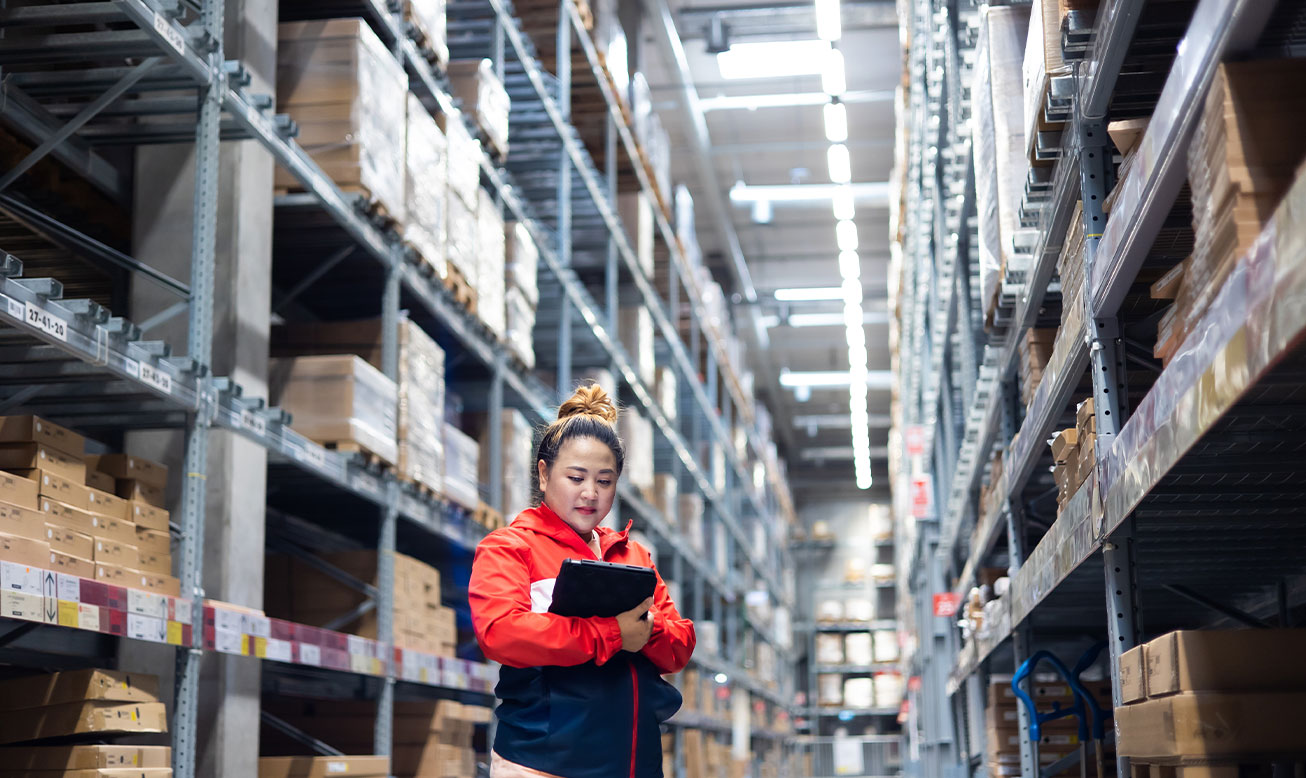