New Mexico is the fifth largest state but only 36th in population and ranks 46th in population density. It shares the Four Corners zone of western America with Utah, Colorado, and Arizona. The state capital is the oldest city in the United States since Santa Fe was founded in 1610 as the center of the Spanish government in New Mexico.

The geography and climate of the state present a wide variety, from the cold alpine temperatures in the northeast and hotter desertic areas in the south. As a result, New Mexico’s economy includes agriculture, lumbering, livestock, research in science and technology, tourism, and arts. Around 30% of the state surface belongs to the federal government, including national monuments and wilderness areas. In fact, due to its extension and climate, New Mexico holds a prominent military presence in research centers, laboratories, and nuclear facilities. 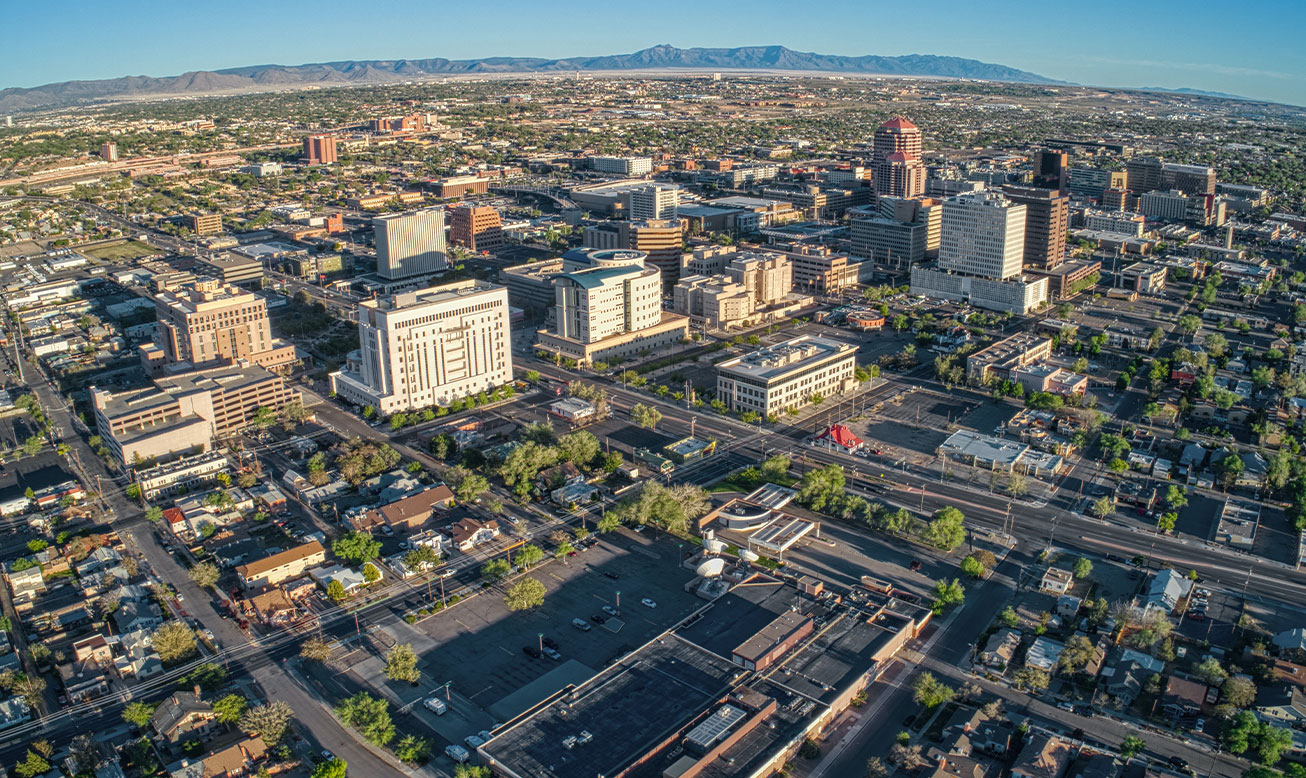 Historically, New Mexico has been a major mining and ranching state since natural resources encompass a significant percentage of the state’s GDP. Some other industries have thrived in the last decades, such as 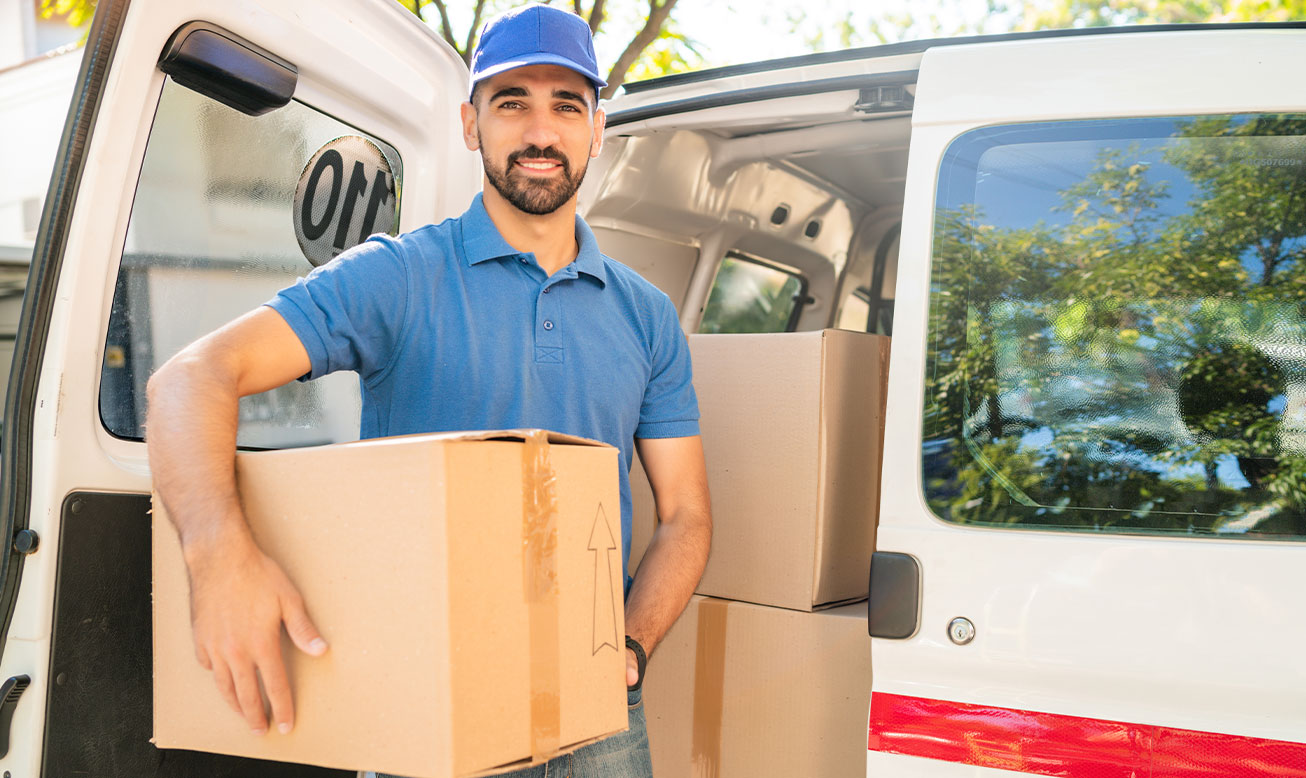