Full logistics & freight management provider for the state of Tennessee

Full logistics & freight management provider for the state of Tennessee

Officially known as the State of Tennessee, it holds the 36th largest territory and is the 16th most populous state in the nation. Nashville is the state’s largest city and capital and contains the largest metropolitan area. Located in the Southeastern region of the United States, Tennessee has historically taken advantage of its location by becoming a big business operations state. Its borders comprise the states of Kentucky, Virginia, North Carolina, Georgia, Mississippi, Alabama, Arkansas, and Missouri. Major cities in Tennessee are Memphis, Chattanooga, Knoxville, and Clarksville.

Since the mid-20th century, Tennessee has catalyzed industrial activity in many areas. However, the state’s economy has grown primarily in the service sector. Lately, Tennessee has received some business-friendly recognition. 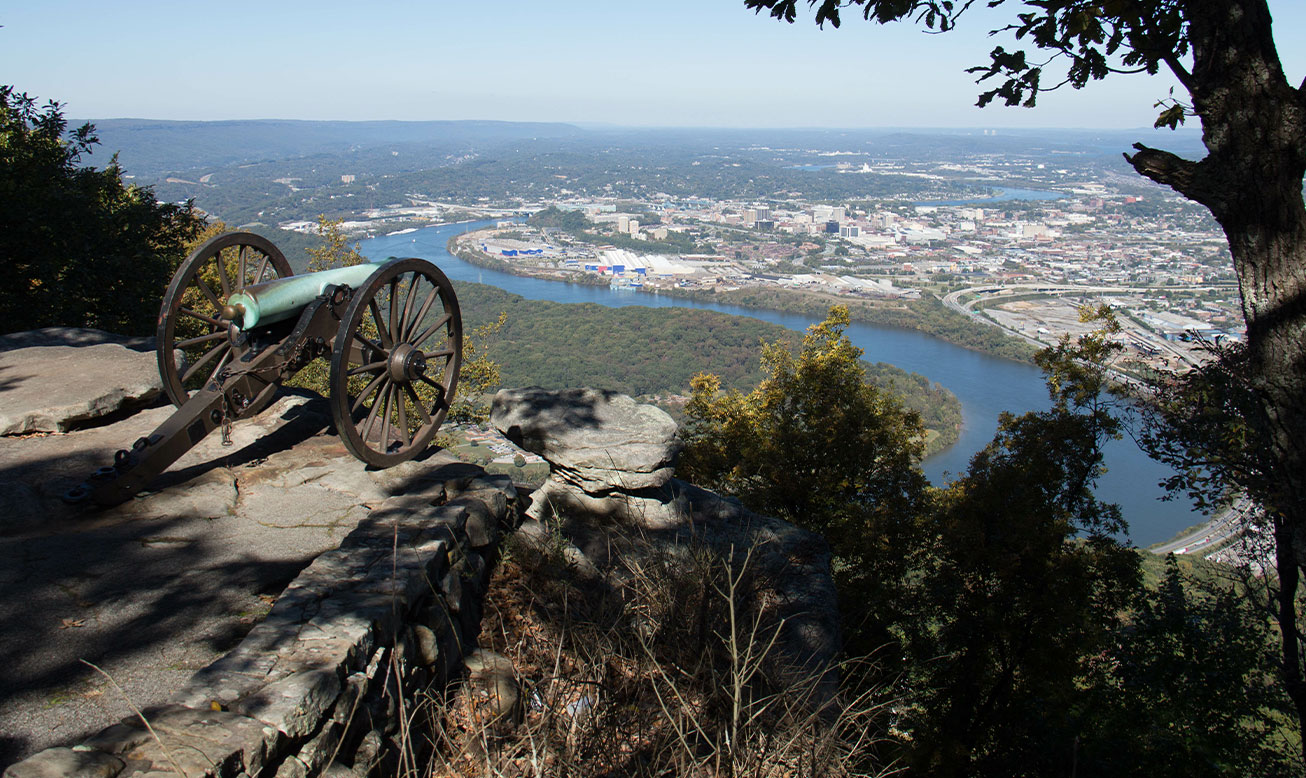 Though agriculture and forestry have been the primary Tennessean industries, some other sectors have blossomed, especially in the late years of the past century and the beginning of the new millennium. Some of these industries are:

Facts about freight services in Tennessee

Facts about freight services in Tennessee

Freight transportation is essential to economic development since Tennessee has a history of attracting and retaining industries like pharmaceuticals, mining, energy, services, manufacturing, agriculture, and forestry.