Consistent logistics provider for the state of West Virginia

Consistent logistics provider for the state of West Virginia

In 1863, West Virginia became the 35th state of the union. It is known as “The Mountain State” because it is the highest elevation east of the Mississippi River and is the only state wholly made up of the Appalachian Mountains. The state’s economy has historically been attached to the land, the mountain, and the river since the coal deposits were discovered and exploited. West Virginia is the 10th smallest state and the 12th least populous state.

The mining industry has been the keystone to West Virginia’s economy. Still, since the second half of the 20th century, the state has seen its populations leave for places with more significant employment opportunities. Lately, West Virginians have focused on developing telecommunications and education sectors. The West Virginia University’s health system’s largest employer in the state. 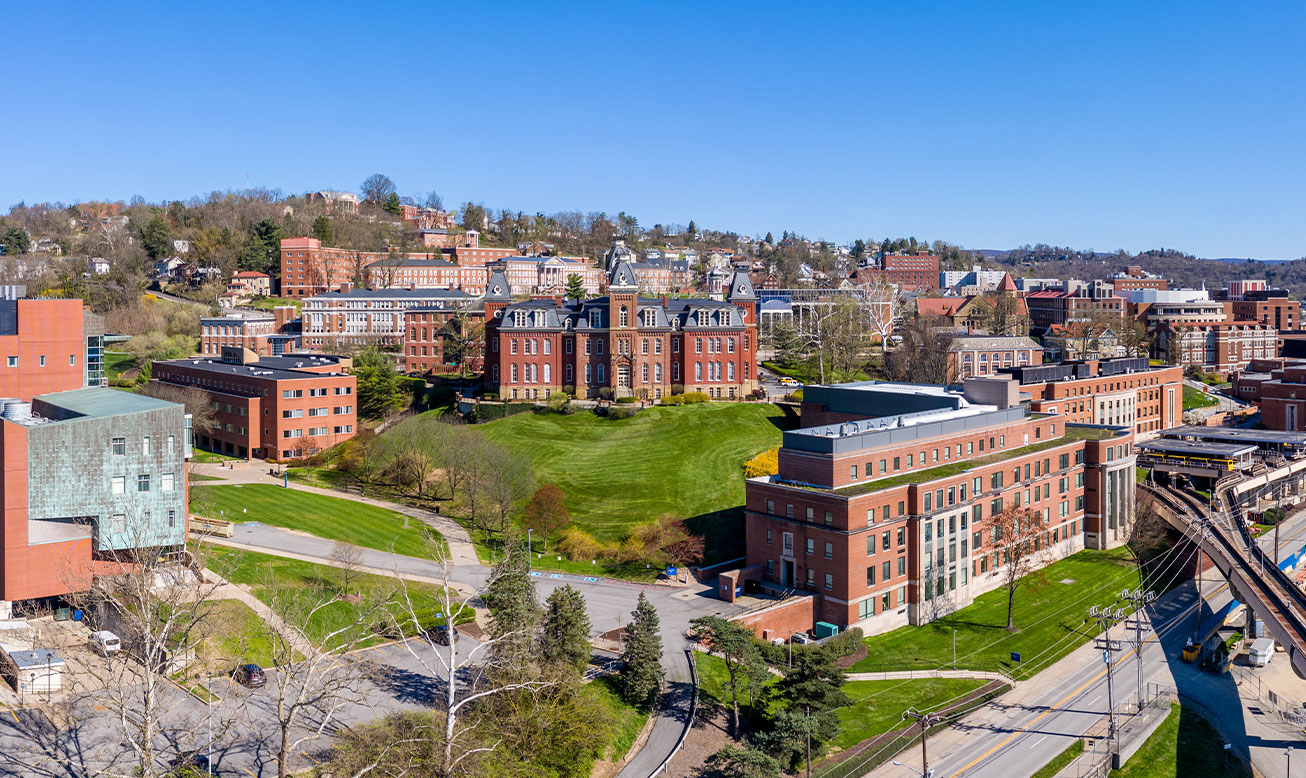 Even as coal mining and manufacturing remain the leading industries in West Virginia, authorities and the industrial sectors are working hand in hand to increase the state’s growth. Some of the industries that are flourishing are:

Even though most of the west Virginia freight moves by truck, there are some mountainous regions where access can be difficult. Because of that, the state’s industry needs specialized and functional transportation, principally the mining industry, retail traders, manufacturing, healthcare, and technology sectors.